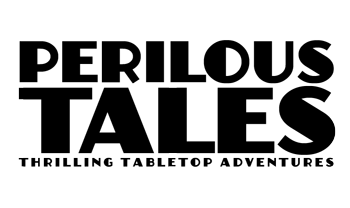 This is the sole coprehensive  documentation of the terrifying events that unfolded during the summer of 1923 in the County of Southfjord . A place known to few other than those that is raised and put six feet under in this mountainous backwater of the Norwegian kingdom. 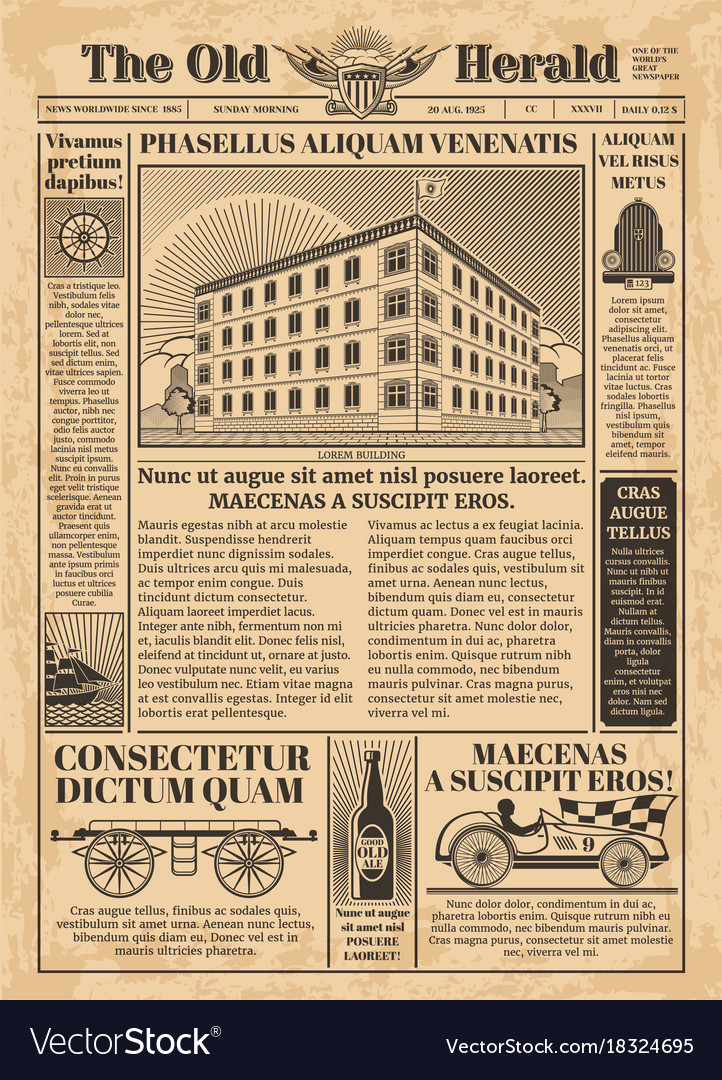 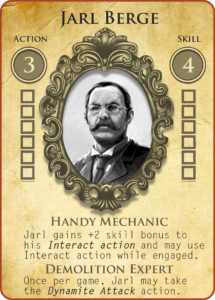 An expert in putting things right, both in creative ways and destructive if so requested.  Due to the steady commissions from the local garage at Samuel`s, his stay has prolonged. Long enough to start enjoying the place.
Renting a room in the back of Emma`s Diner is the closest he has come to call any room a home. At the age of 68 the thought of just settle down is creeping upon him. But this pleasant idea seems more distant when Samuel goes missing and strangers with faces covered up in hoods show up at the garage.  They allow no one to enter the perimeters of Samuel`s property. He keeps his distance and observe as other people with errands at the garage arrive over time. 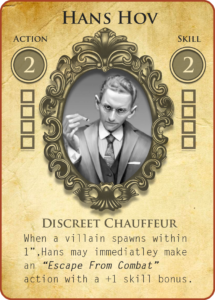 The schedule of today holds one delivery. 32 miles on poor roads in scorching summers heat was such a distant thought as he poured his glasses last night.  Samuel`s partnership did not feel as a 50/50 deal. One driving the truck and the other owning it. Over the time he began to figure out how he could benefit from it to earn what he deserved.  So trail and error was needed to discover the opportunities across the county. Not to worried in his search knowingly he would be gone the next day.  Some sort of machinery for the industry waited at the garage to be loaded onto the trusty truck.  As he drives on to the service road, he notice Jarl. He slows down and lower the side window… 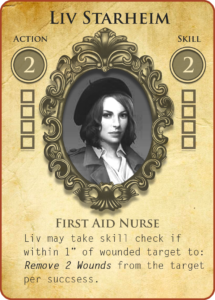 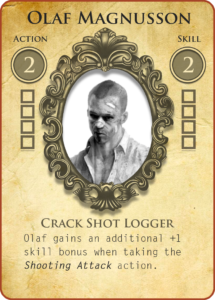 She had not slept more than a couple of hours last night due to the attention his health required after Olaf came home. It seemed to have been a fallout at Emma`s Diner before closing time. His intoxicated state made all attempts to figure out what had happened futile. But anyone could see that this was the product of a well executed beating. Today was more or less the same as any day that proceeded a salary day, with the exception of his empty wallet. He could not remember what exactly had happened to him. But one thing that could not be forgotten this morning, was the Pickup at Samuel`s. Liv had scheduled the car as she was about to begin her shift this week. They headed off to Samuel`s. She knowing that Olaf`s wallet was empty and he eager to redeem his lack of responsibility the night before. 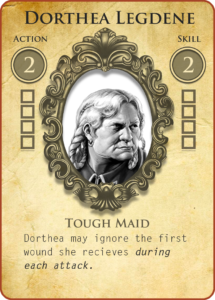 Dorthea crawled out from under the tarp by the shed. Samuel had told her to feed keep an eye on the chickencoop while he went collecting deadwood at the moors. She and Samuel had known each others from childhood of,  but they became strangers as Samuel got married again. The stranger in the hoods was a different story. These men was not on a visit in which her cooking was needed and that`s why she had hid under the tarp all night. The strangest of sounds had come from the Garage as she dosed off. Still their cars where here, but none of the men in sight… well, down by the main road she saw Jarl. She ran as fast as she could.